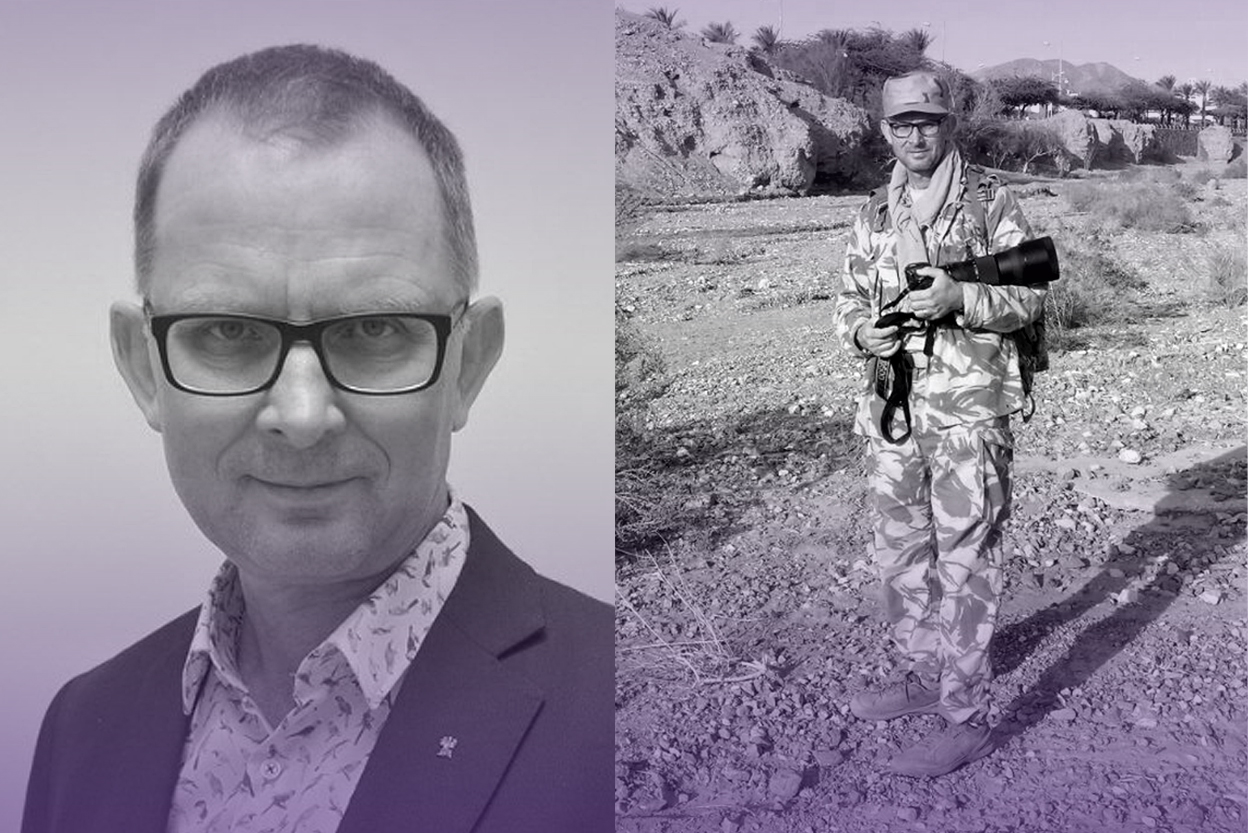 Wojciech is a Professor at the Faculty of Political Science and Journalism of the Adam Mickiewicz University (UAM) in Poznan and at the State University of Applied Science in Konin, Poland. He holds a PhD and Habilitation in Political Science from UAM. His major areas of research and scientific interests are: social security as part of national and international activities, implementation of the “welfare state” concept in the Nordic countries, regional security in the Middle East, activities of special forces, combat, and counter terrorism.

Wojciech is an author and editor of over 60 scientific publications in Polish, English and Russian and a participant in over 100 national and international scientific conferences.

He has promoted several dozen bachelor and master theses, two PhD dissertations, and he has been a reviewer of several doctoral and postdoctoral dissertations.

Wojceich is a member of The Baltic Development Forum, The Progressive Governance and Junior Pugwash, the Polish Political Sciences Society, International Political Science Association, and the Polish Society of International Relations. He participated in nine international grants as an individual scientist and as part of a group. Wojciech has been active in social and economic Policy Scientific Circles and in charity actions for disabled people.

Wojciech is an avid bird-watcher who loves to spend long early morning hours in the wild with his camera.

Connect with Wojciech on Linkedin