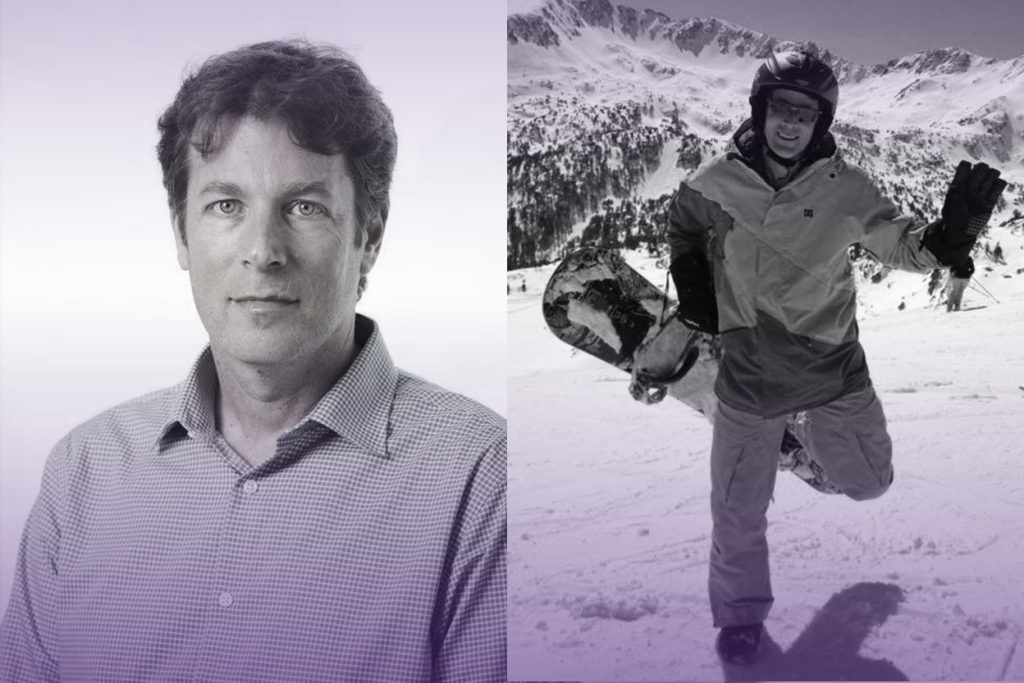 Itai is the founder of the International Peace Accelerator and an expert in the area of innovation; he’s a lecturer, serial entrepreneur, and investor.

His companies have been featured in major media outlets such as CNN, the NY Times, and BusinessWeek; and have won numerous industry awards. He was awarded “The Young Entrepreneur of the Year” from Tel Aviv University when Comfy Interactive, the company he founded at age 23, went public four years after inception with a market cap of over $100M. At that time he became the youngest CEO to take an Israeli start-up public.

Since then Itai has founded two other companies of leading, innovative products within their industries. Itai was born in Princeton, NJ, he has lived and worked in Israel, New York City, and in the Silicon Valley, and has done business in 14 countries. He has developed products that have reached over a million individuals; and his companies have had tens of millions of dollars of cumulative sales.

Itai has raised over $55M worth of investments from Angel investors, leading VCs, investment banks, strategic partners, and institutional investors. He holds several patents and has done business with top executives from some of the world’s leading companies. He founded and led TapasMBA, which is a Mini MBA program taught at Microsoft Ventures Academy and has been a guest speaker at the MBA programs of several universities including Columbia, Northwestern and Tel Aviv; and at international high-tech and International Relations events. Itai received a joint MBA degree from Northwestern and Tel Aviv universities and a PhD from UAM for a dissertation in International Relations titled: “Treadmill Negotiation: The Israeli – Palestinian Peace Process”.

Itai is a published author of a novel, a children’s book, and scriptwriter of a crowd-sourced thriller. He loves riding his mountain unicycle, and in the winter he spends two weeks in Europe as a ski instructor. He loves people and he dares to be curious.

Connect with Itai on Linkedin