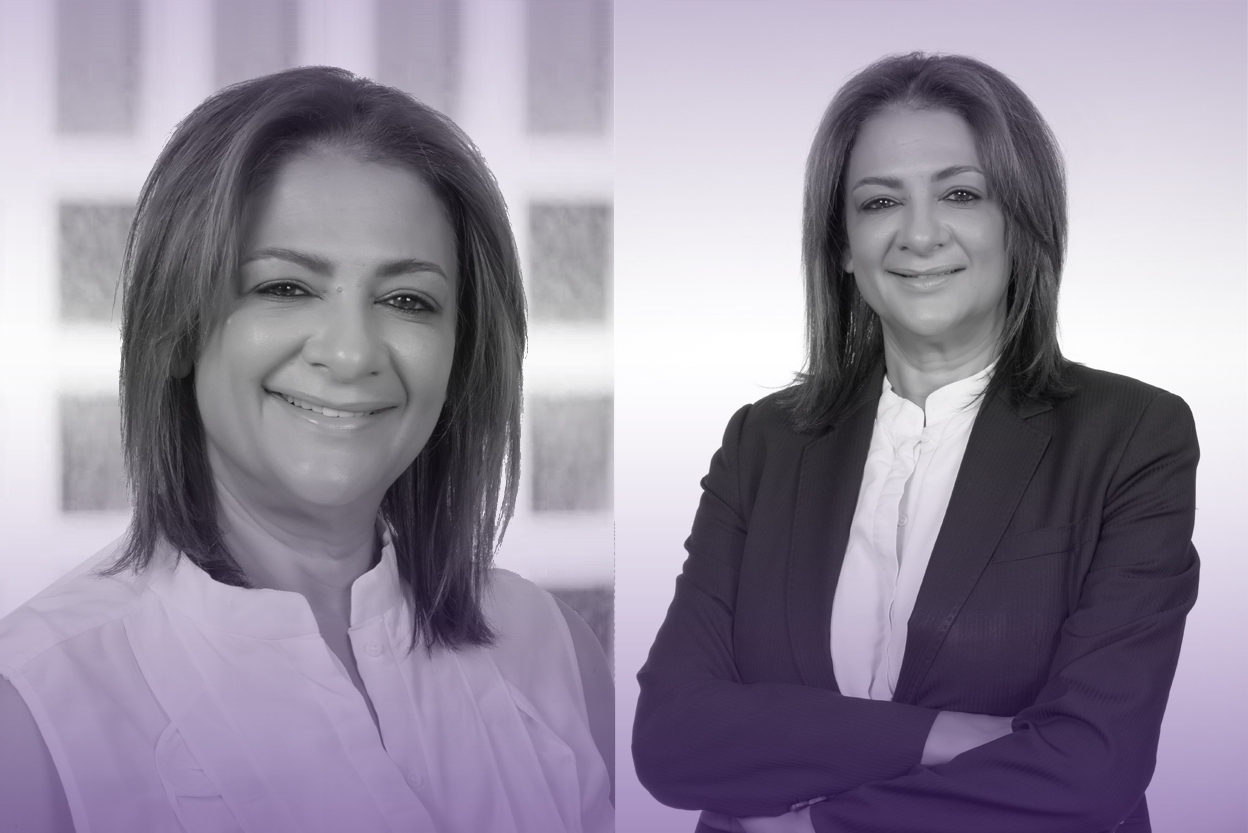 Huda is a co-founder of the International Peace Accelerator, a creative serial entrepreneur, an investor and a seasoned executive with a divested track record of C-level positions in various disciplines.

Named by Forbes Middle East one of “Top 100 Most Powerful Arab Business Women in Listed Companies in 2012” She was the only female board member of the portfolio firm Wassel Palestine Logistics and Distribution Company, the West Bank UPS representative, based in Ramallah and she was also the first female CEO of a publicly traded Palestinian company.

Huda El-Jack acts as a role model for female entrepreneurs looking to assume a greater role in the West Bank economy.

Born in Africa into a diplomatic family, Huda spent her high school years in the UK, moved to Paris, then to California, where she met her future husband, and in 2003, they relocated to Ramallah where she became a mother of two and also co-founded in 2008 the first and only branded coffee shop chain, ZAMN (Time). Huda loves coffee and takes pride in the great ambience at her coffee shop. She enjoys growing ventures using her skills, knowledge, global experience and unique point of view to bring value to all stakeholders and achieve business success.

Connect with Huda on Linkedin